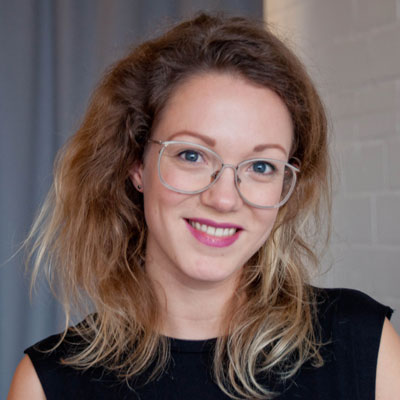 The 4th batch of Hardware.co has winners!

On Wednesday night we had our demoday and 10 startups shared their vision for the future of hardware. Also present were our partners Siemens, BVG, Deutsche Bahn mindbox and Beyond (Bosch), as well as Sizzl, Alpha Board, AtomLeap and TechCode, who awarded a range of prizes to the finalists. We know you’re curious to find out who the winners were, so here’s the official announcement:

The Bosch Beyond prize went to Freightcloud, The price includes free consulting, plus an exclusive dinner to discuss potential collaboration. Siemens awarded Freightcloud with free consulting and will also enter into further talks with the logistics startup.

NeuronSW, an audio analysis and machine learning startup, won the Deutsche Bahn Mindbox Wildcard award, allowing them to pitch for a chance to take part in the upcoming Detuche Bahn Mindbox accelerator! Neuron SW also took home 1000€ cash as part of Hardware.co’s Most Investable award, and just like Freightcloud, they were selected for consulting and further collaboration with Siemens.

Veecoo was awarded the Wildcard prize from AtomLeap for their car-connectivity hub, and has been invited to pitch for a chance to join their upcoming hardware accelerator. On top of this, they won the Alpha Board prize, which entitles them to 2500€ worth of consulting and development time with engineers.

Wireless entertainment startup SecondScreen won not only 1000€ cash for the Toughest Market award, but also the Techcode prize including consulting, access to the Techcode network, as well as 6 months in their Shanghai office.

Neurofox, a startup blending AI and brain training, took home the betahaus award, which gives them a free 6 month coworking membership at betahaus as well as 3 months of free access to the Hardware lab. Their product was also named Most Disruptive and Futuristic, which won them 1000€ cash.

Bin-E was the recipient of the Sizzl award for their smart trash can, which gives them 1200€ worth of development, expertise and support from Sizzl and Schleicher.

And last but not least, Biowatch was crowned with the Coolest Tech award for their watch, which vein patterns as a secure mode of authentication, and took home 1000€ cash.

Thanks again to our fantastic partners, mentors and all of you hardware enthusiasts for coming by! We’re looking forward to the next batch. Stay tuned for more information.