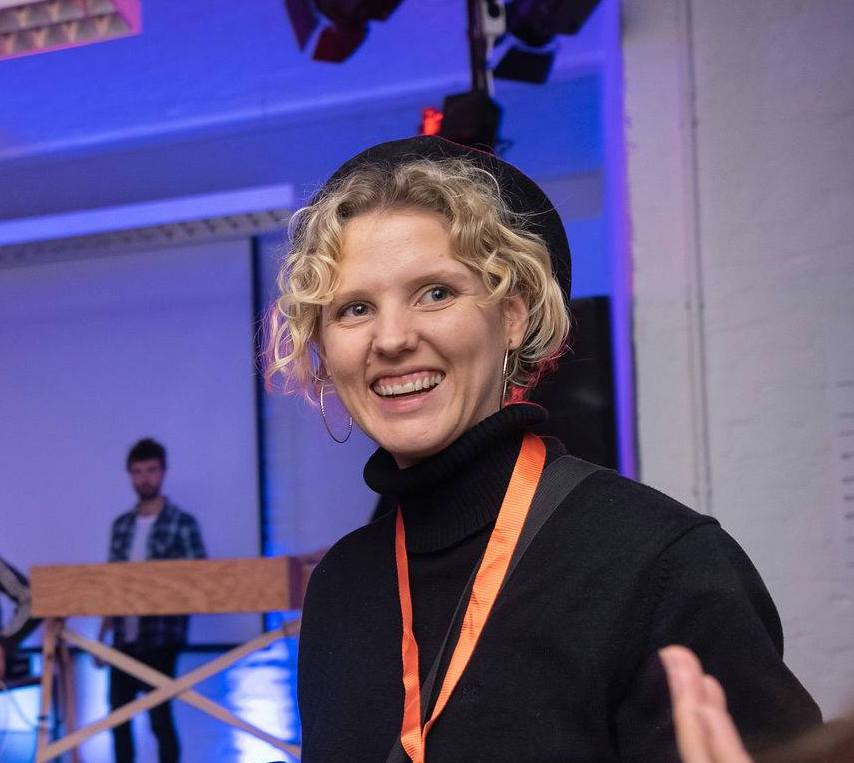 Here’s What Happened At This Year’s BETAPITCH Challenge

The hotly contested pitching event saw 12 startups reveal their visions for improving accessibility in public transport. Here’s a first look at everything that went down at this year’s BETAPITCH Challenge.

Startups are redefining the world of work, and never has that been more evident than at BETAPITCH Challenge organized by betahausX team, as attendees sipped Club Mate to the throbbing beat of an improvised DJ set. The pitching contest aimed to shine a light on the groundbreaking work happening in developing tech startups. And this year competition was tighter than ever; out of 269 entrants, 12 finalists from 9 countries were selected to pitch their product to an expert team of judges and investors. Prizes up for grabs included a spot at BETAPITCH Global 2019 and six cash prizes amounting to a total of 12,000€, as well as the grand prize: developing a Proof of Concept (PoC) with some of the leading public transport companies in the Berlin-Brandenburg region: BVG, DB, VBB and ViP.‍

For the occasion betahausX teamed up with the Toyota Mobility Foundation, a company on a mission to build a more accessible world for all. Together, we developed a programme to support startups in optimising public transport for individuals with reduced mobility. Collectively, these individuals make up a large, often overlooked group when it comes to infrastructure, but the competing startups are set to change all of that. From wheelchairs to pushchairs and beyond, our finalists were responsible for developing smart solutions to a host of mobility problems.

We kicked off with a high-energy DJ set that aimed to bring people together through music. Layering abstract samples over a thumping techno beat, Diego had the crowd on its feet within minutes, setting the tone for the rest of the day. Music was followed by a speech from moderator Wibke, who highlighted the key themes of the day and introduced the jury members. Two prominent Heads of Passenger Information were among the judges: Alexander Pilz from VBB and Timo Kerssenfischer, representing BVG. They were accompanied by Fabiola Hochkirchner, an investor in tech startups, and heading the jury was Shin Aoyama, President of Secretariat of The Toyota Mobility Foundation.

We enjoyed a diverse series of pitches, but one recurring idea was navigation solutions for indoor spaces. Apps like Proximi.io and UK-based Pointr and Briteyellow took different approaches to contextualising spaces in order to guide users seamlessly to their destination. Beesonix combat this problem using their internet of sound to create beacons, constantly relaying inaudible announcements between the transport and the user’s phone to create a more efficient travel experience.

Data science was the driving force behind Motion-S S.A., which contextualises geolocation data. Meanwhile, Counterest provide ultrasonic tracking software that detects crowd density, enabling travel companies and passengers with mobility issues to make informed decisions about their routes. Here Counterest’s representative demonstrated the implementation of their prototype in Barcelona, which successfully evened out the peaks in demand.

Assistance for visually impaired passengers was another big concern, with Be My Eyes and Guide Me by Bischof Innovation & Technology both offering user-friendly apps that allow users to request immediate assistance via video calls. This concern was shared by Dutch company Flow.ai, who have developed smart conversational AI technology that can act as the eyes and ears for travellers with reduced mobility.

We also heard from companies who are taking revolutionary approaches to mapping like Vesputi, an advanced public transport platform that tailors routes to the users’ needs, creating a more streamlined experience. Other innovative products included apps that allow users to plan a route that works for them. Berlin-based Walkingmoms provides a community platform for parents to plan their routes by diagnosing barrier issues on public transport and suggesting alternative solutions. Meanwhile, iGeolise suggests routes and calculates travel times for wheelchair users in order to make travelling more manageable.

At the end of a long day of pitching and networking, it was up to the jury to crown the winning startups. This time, Bischof and Beesonix took the top spots, with Bischof winning the opportunity to implement their Proof of Concept (PoC) for Guide Me with DB and VBB. Beesonix, meanwhile, will work with BVG to develop their software into a PoC.

6 startups also won cash prizes sponsored by the Toyota Mobility Foundation: Bischof and Be My Eyes both took home 3000€, while Beesonix and Counterest each won 2000€. Vesputi and Walkingmoms were each awarded 1000€ to further develop their product. A special mention goes to Briteyellow, who won the chance to pitch at the BETAPITCH Global finals here in Berlin. To round the day off, betahausX awarded a bonus prize of 3 months free coworking at betahaus: Neukölln to all 13 finalists.

We are staying in touch with the startups and partners and will bring you news about their success!

Check out betahausX and their further projects & explore our upcoming events here.